Surtlings are aggressive creatures found in Ashlands and near Fire geysers. They are small flaming imps that are relatively weak, especially in Swamps where the constant raining significantly reduces the damage from their ranged fireball attack. 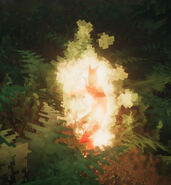 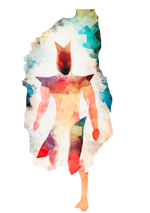 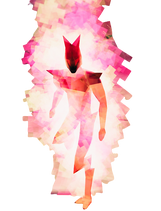