There is no Roadmap available right now.

Currently, the Developers are working on the Mistlands as their primary focus.

While with the Early Access release Valheim had a long term Roadmap published[1], it was revoked in favor of prioritising fixes and updates and only focusing on the next significant addition. This practice is more in-line with Steam's Early Access Rules, where Developers should only communicate the current state and customers should be buying the game based on its current state, not on promises of a future that may or may not be realized.

What is being worked on?

Currently, the Development Team primarily focuses on the next biome, the Mistlands. However, some minor things have been released (such as Frost Caves and Steam Deck Support) and will potentially release alongside their primary focus.

After Hearth & Home was released, it was announced that the next big update will be the Mistlands biome.[2] As of 2nd February, the phase of nailing down the core concept is done, and the Team knows what kind of inhabitants they want the biome to have. They are now working on a bunch of new build pieces and enemies, as well as defining more of the new mechanics which will be introduced.[3] 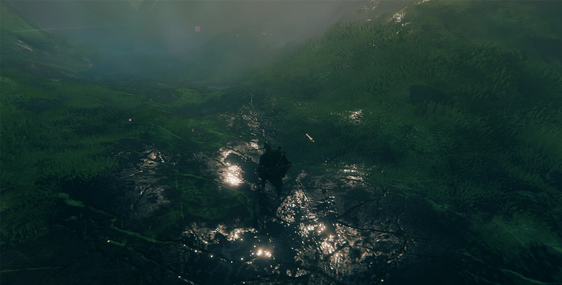 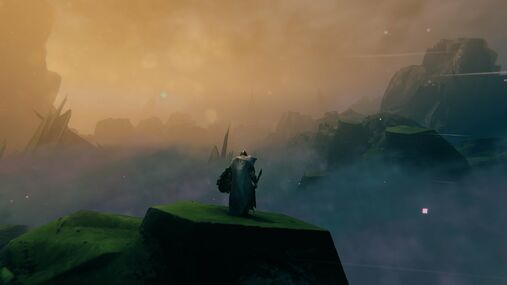 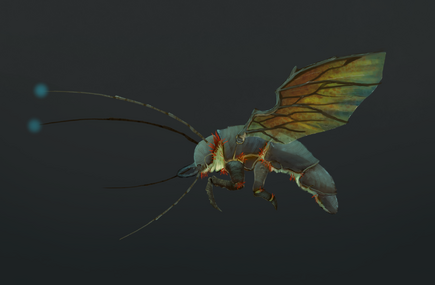 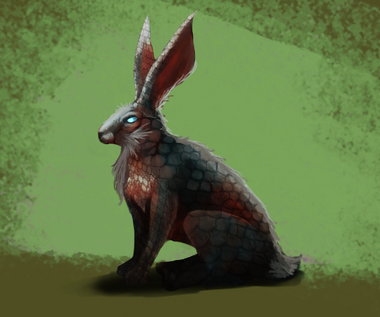 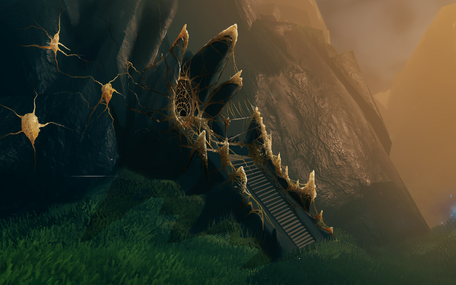 Why are updates taking so long?

Due to a large number of players at Valheim's release, the Developers had to prioritise bug fixing, balance, and optimisation issues. This meant that they could not put all of their energy into content updates until later than expected.[4]

Do I need a new world with an update?

The Developers do not know this for sure; However, the progress you already have should remain working. Ideally, you can keep playing on your existing world, but you may need to create a new world to access the new content.[5] Generally, it is recommended to not explore areas where content is still missing (in development). Because of Valheim's Map Generation, the places you never visited are not actually created, so new content will appear once you visit them. On the other hand, this means new content is only added to areas that you have not visited before. If you have explored the vast majority of your world, you need to venture to uncharted locations to enjoy new content.

Will there ever be buildable caves in Valheim?

No. This is not a feature that the Developers want in the game. It would also require a complete overhaul of the game terrain system.[6]

When will the updates be released?

In compliance with Steam's Early Access Rules, exact dates are only announced when an update is ready to be shipped.